UFO News Report Embargo – For this Episode of Shifting the Paradigm, show host Cristina Gomez talks with former Director of the AATIP program, Mr. Lue Elizondo, and discusses what has been happening in the two months since the release of the Pentagon UAP Report.

I will be writing an article from my viewpoint of this interview in the coming days.

Being primarily focused on secretive investigations of Unidentified Aerial Phenomena ( UAPs ) more commonly known as Unidentified Flying Objects ( UFOs ) the classified program first garnered the attention of the public on December 16, 2017, when the world was stunned by an article published by the NY Times publication entitled “Glowing Auras and ‘Black Money’. The program was initiated in 2007, with an approved budget of $22 million to be used until 2012 when the program would either cease, or request further budget appropriations.

The Department of Defense reported that the program indeed ended in 2012 after a working period of 5 years. There has since been wide speculation that the program did in fact continue under another name, along with other alleged investigative groups. Since leaving the AATIP program, Mr. Elizondo has made it a personal crusade to get over many obstacles and hurdles in order to pursue continued research and investigations into the mystery of the UFOs that have buzzed US Navy Carrier Strike groups around the world, flown with impunity into restricted air space, interacted with sensitive National Defense assets, and traversed trans-medium environments such as Space, the Oceans, and the Skies around the globe.

Mr. Elizondo began working with an organization founded in 2011 by the musician Tom DeLonge of the music band Blink-182, known as “To The Stars Academy of Arts & Science” where he was joined by other high ranking ex-Government consultants and officials, such as Dr. Hal Puthoff, who directed a CIA/DIA-funded program at SRI International to investigate paranormal abilities, and Chris Mellon, who was the former Deputy Assistant Secretary of Defense for Intelligence in the Clinton and George W. Bush Administrations, and later in a capacity for Security and Information Operations, and also formerly served as the Staff Director of the United States Senate Select Committee on Intelligence.

During his time with “TTSA”, in 2019, Mr. Elizondo worked on 2 seasons of a History Channel series called “Unidentified: Inside America’s UFO Investigation” where he worked alongside Chris Mellon, Hal Puthoff, Tom DeLonge, and Steve Justice, to look deeper into a variety of notable military encounters with UFOs from the time period of 2004 onwards, bringing public awareness to unique cases of Naval pilots, such as 18 year veteran Cmdr Dave Fravor who witnessed the now infamous ‘Tic Tac’ UFOs in flight around a US Navy Carrier Strike Group running training missions of the West Coast of the USA. In late 2020 it was reported that Mr. Elizondo and several others had parted company with “TTSA” in order to further pursue their own avenues of UFO Investigations.

If you enjoyed this episode of Shifting the Paradigm, you should check out Episode 17. In it, Cristina interviewed Harvard Professor Avi Loeb and discussed his work with Project Galileo, and the possibilities of Extraterrestrial life.  Click HERE to check it out.
If the sightings of UAPs / UFOs by Naval personnel interests you, especially from the Nimitz Carrier Strike Group, listen to Cristina’s interview with former Chief Sergeant at Arms Sean Cahill who witnessed a cluster of UFOs himself while serving onboard the USS Princeton. Click HERE to watch the interview. 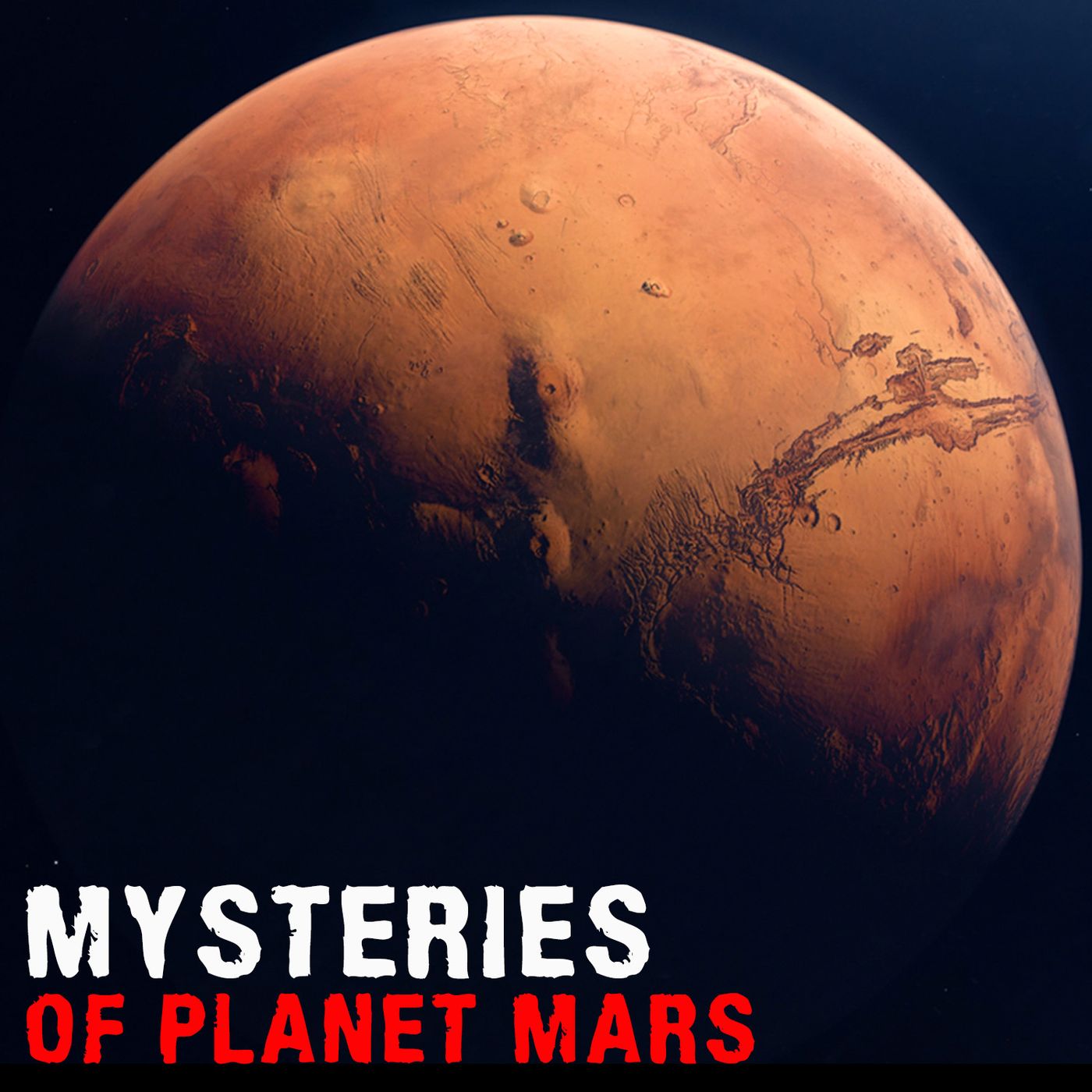 UFOs with Ryan Sprague on SHIFTING the PARADIGM

Interview with Tim McMillan from The Debrief

UFOs with Sean Cahill on SHIFTING the PARADIGM